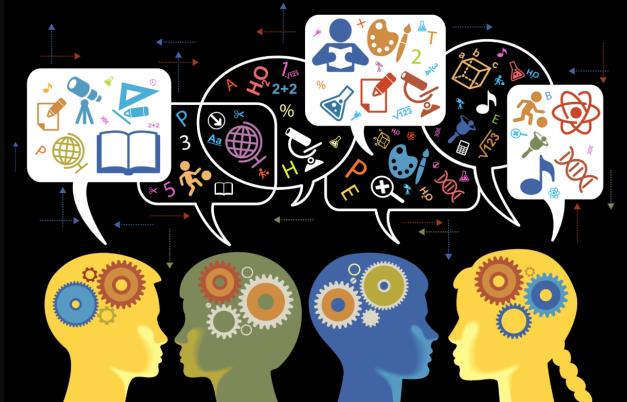 Tomorrow I get to experience two learning experiences. First, the middle way in science, starting with a reading by Richard Feynman about the uncertainty of science. Then comes the first day of Talmud study, Daf Yomi, a 7.5 year one page per day excursion into the Talmud. What do these seemingly opposite fields of study have in common? Way more than you would think! Here are a few bullet points that both have in common:

What is different about these endeavors? The obvious answer is that one seeks to understand nature. The other seeks to understand what humans should do. There is no instruction in science about what the effects may be of science. Think about the nuclear bomb, for example. This is the obvious answer, and there is much truth to this, but maybe we should ask ourselves what the effects of Talmud discourse have been on women, for example. The men who wrote the Talmud clearly did not know that the role of women would be quite different in modern times than it was when they were writing. Some would say that Talmudic discourse might have been used to keep women in their place. So the effects of both science and Talmud are not always predictable.

Why even discuss this comparison?

We need to know how to fix the planet (science).

We need to know that it’s our task to fix the planet (Talmud).

We need to learn to hear each other (science and Talmud).

We need to learn to speak to each other (science and Talmud).

We need to know that how we conduct ourselves scientifically and conscientiously will have an effect now and in the future.