What does faith mean to you? Is faith only possible if one has an absolute belief in a particular religion? If you are a Jew, do you state, as Maimonides did,

“I believe with perfect faith in the coming of the Messiah, and, though he tarry, I will wait daily for his coming.” 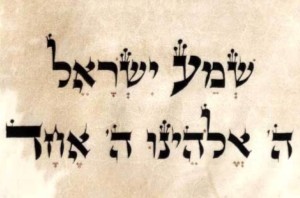 If you are Christian, do you believe the following?

“We believe that Jesus Christ is the second person of the Trinity and is the only begotten eternal Son of God Who became flesh to reveal God to man, to fulfill prophecy, and to become the Savior of the lost world. In becoming man Jesus did not cease in any way to be God so that He is fully God and fully man inseparably united in one person forever.” 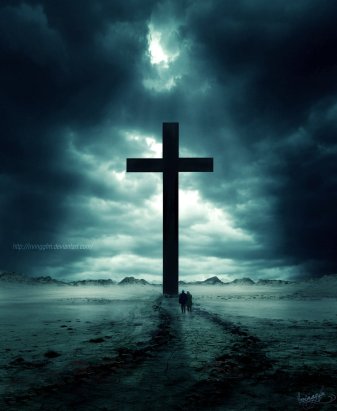 Or, perhaps, this is quite familiar to you:

“I believe in God, the Father almighty,
creator of heaven and earth.

I believe in Jesus Christ, God’s only Son, our Lord,
who was conceived by the Holy Spirit,
born of the Virgin Mary,
suffered under Pontius Pilate,
was crucified, died, and was buried;
he descended into hell.
On the third day he rose again;
he ascended into heaven,
he is seated at the right hand of the Father,
and he will come to judge the living and the dead.

I believe in the Holy Spirit,
the holy catholic and apostolic Church,
the communion of saints,
the forgiveness of sins,
the resurrection of the body,
and the life everlasting. Amen.”

Perhaps you are Muslim and declare:

“There is no god but God. Muhammad is the messenger of God.” 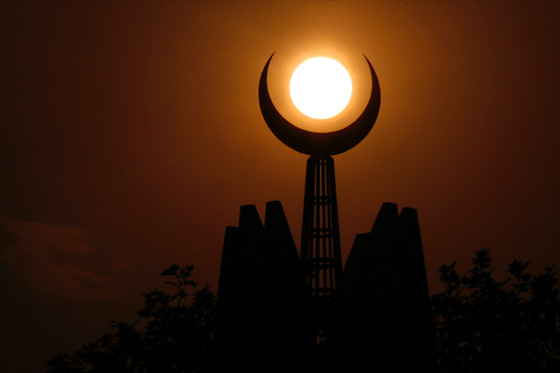 Symbolizing the faith of Islam, the crescent moon is seen at sunset on top of the Faisal Mosque in Islamabad, Pakistan, Tuesday, Sept. 16, 2008. (AP Photo/Wally Santana)

If any of the above texts rings absolutely true for you, and you would prefer to have any of these statements further strengthened with my blog post, you will be disappointed. Please feel free to stop reading this and to go about your day.

To my fellow doubters and skeptics, I have one question: What does faith mean to you? Is it a word that you would feel more comfortable living without? Were you, perhaps, “burned” by it as a child, sending you running toward a more rational, enlightenment point of view? Perhaps you are comfortable with the word “faith” in a form that makes sense to you.

Several members of The Middle Way Society recently had a round-table discussion about what faith meant to us. I recommend that you listen to the podcast of this discussion.

The four participants in this discussion were Barry Daniel, active member and podcast interviewer for The Middle Way Society; Robert M. Ellis, philosopher and founder of The Middle Way Society; Willie Grieve, a Zen Buddhist who lives in Scotland; and me, a humanist rabbi. What we all had in common was a comfort in living with uncertainty. For me the faith of patience described by Maimonides takes the form of working toward a more messianic age – meaning toward a time when people are less violent and more loving; i.e., my point of view was political, but, at the same time rests on a belief that people are capable of change and that personal transformation has a positive effect on the world even if one is not politically active. Willie Grieve has an apophatic approach to faith, and, through a Buddhist practice, sits in the midst of uncertainty and mystery. Robert Ellis talked about two kinds of faith. First, one can have faith that the chair one is about to sit upon will not collapse under you. And second, and the one that we are mainly talking about here, is a faith in our values based upon our experiences. We need to think about what are the best things to have faith in. He pointed out that faith is often a shortcut to absolute beliefs, similar to those that begin this blog post. Willie Grieve shared an Alan Watts quote that distinguishes belief from faith:

“We must here make a clear distinction between belief and faith, because, in general practice, belief has come to mean a state of mind which is almost the opposite of faith. Belief, as I use the word here, is the insistence that the truth is what one would “lief” or wish it to be. The believer will open his mind to the truth on the condition that it fits in with his preconceived ideas and wishes. Faith, on the other hand, is an unreserved opening of the mind to the truth, whatever it may turn out to be. Faith has no preconceptions; it is a plunge into the unknown. Belief clings, but faith lets go. In this sense of the word, faith is the essential virtue of science, and likewise of any religion that is not self-deception.”

The particular religious point of view of which Alan Watts speaks is likely Buddhism, at least in its less institutional and more agnostic forms. 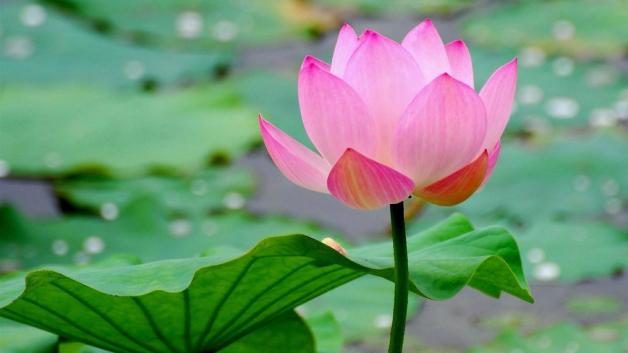 One of the most interesting questions that Barry Daniels posed to all of us was,

“Do you think it’s unhelpful that the world’s religions are described as faiths or is that okay?”

What do you think? Please listen to the podcast and join the discussion.